There are so many humans coexisting here on earth and yet no one is quite like the other. Well, the same can also be said about the music we listen to. Be it a grand orchestra or a virtuous choir song?
Perhaps a pop song catchy enough to make even dear old granny leave her rocker and sway along.

”What is music if not an embodiment of emotional expression, a reflection of ourselves, another definition of life. Llike the seasons in a year every genre is unique and bounty-full of diversity.”

I say this as I not that long ago found myself sitting down one morning with a few of my friends at work, talking about the otherwise usual mundane things you´d expect to hear following a weekend, but as
a song started playing on the radio in the background my mind wandered off and came back with an idea, a question that would turn a group of coffee slurping zombies into a flock of seagulls shrieking at the sight of fish as we dove headlong into an intricate debate about the melodic cesspool known as music.

As a self-acclaimed YouTube musician i naturally spend a lot of time writing and composing, which means a lot playing around, trying to find a balance, a sort of harmonic middle ground between rhythm and rhyme. And that´s how the ”debate” or rather, yelling match came about, which is better? Instrumental/orchestral or lyrics based music?

Weather it´s about a broken heart, a couple´s first kiss, an awesome party, achieving a personal goal or just recalling every individual ever slept with, whatever the song entails there´s always bound to be
someone who feels a deeper, more intimate connection to the words in their favorite songs, as if though they were specifically meant for them.

A text tells the listener a tail, and likely it´s a tail about an event they´ve experienced for themselves. That´s what´s so fascinating about our favorite songs, how personally invested we tend to get when
we associate ourselves with them.

The text in a song can be just as vague as it can be over-informative. Pick two different songs, both dealing with the same topic, be it love, war, crime or heartbreak and compare the two. Chances are you´ll notice at least a slight difference in how they´re presented. One might be short with an easy vocabulary and be straight to the point, this way the message is directly made clear and simple to understand while the other might be longer with a harder vocabulary and be fleetingly vivid. This might cause a difficulty in understanding the message but simiontaniously gives room for contemplation and
interpretation.

Despite how much or little we tend to relate with a text or how much we try and figure out the deep convoluted meanings behind them, a song isn´t always the melodic, thought-provoking rubixcube we make it out to be, more often then not it´s merely a writer´s means of conveying a
message or voicing an opinion.

But what happens when all the text is removed and the listener is left with only a melody and their own imagination? The beauty with music isn´t always found within or between the fancy lines of a text.
Sometimes the beauty of music is the music itself and how it makes us feel and just how deeply it effects us on a physical, but more so, on a pshycological level.

When watching an action movie with thrilling car chases, blood pumping gunfights or nail biting brawls, you feel the tension, you feel the excitement. But why is this? Is it because of the awesome coreography?
maybe? Or perhaps the jaw dropping scenery? could be. For me however, the real movie magic lies in the background music. let´s face it, at least half of your favorite action scenes would´t be nearly as cool
without it.

Listen to any soundtrack, Harry Potter, The Hobbit Batman or Titanic for instance. They´re each a different style of sound and different sounds equals different emotions.

Flute, chime and string-based instruments like those in Harry Potter might invoke a sense of wonder, awe or mystery.

A diverse blend of strings, drums and choir singing might invoke feelings of grandeur, adventure or merry camaraderie. No franchise better embodies this than The Hobbit or Lord Of The Rings. Low sounding strings along with heavy drumbeats are the key instrumental components contributing to Batman´s generally foreboding, dark and eerie ambiance.

Harmonic choir song accompanied by a multitude of pipes, flutes and whistles creates a bitter sweet and palpable atmosphere to Titanic´s stunningly visual retelling as one of the most notorious naval
catastrophes in history.

Whatever the subject in a text it´s likely it´ll fit most genres, yet we find ourselves choosing one over the other in favor of preference to what we enjoy. With or without a text there is still a story to be told, its just a matter of perspective and preference. But what´s your say? Which genre of music do you prefer? And why? weather you choose to unravel or perceive, music is like an easily comprehendible language, we all know it and we all enjoy it, there´s not always need for words when music is universal. So, in the eyes of a self-acclaimed YouTube musician, ”If writing music is a means to express then listening is a means to feel.” 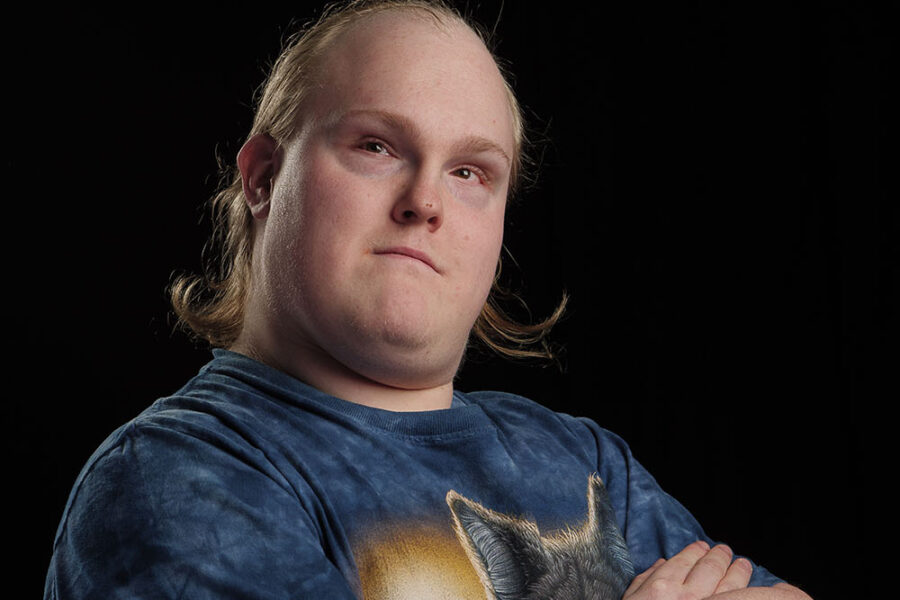 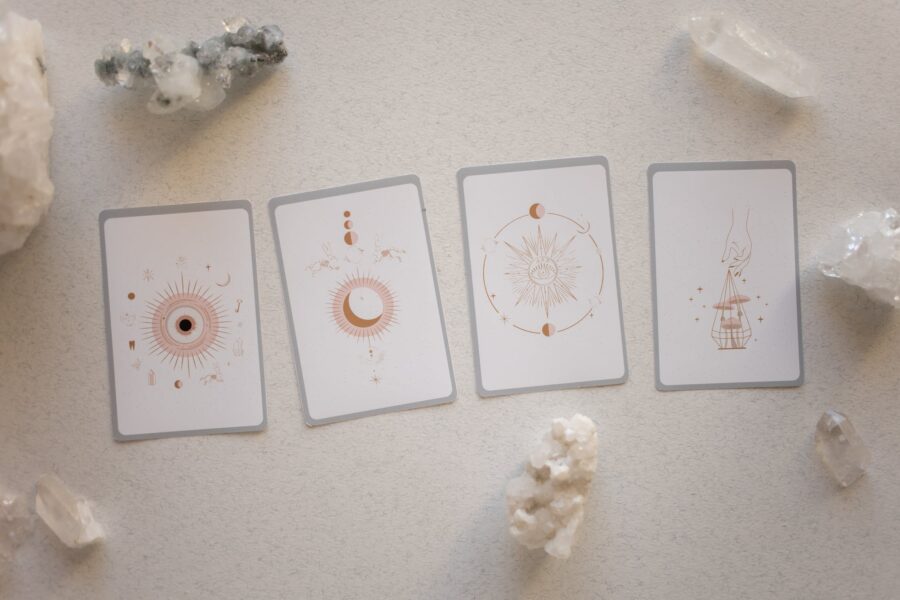 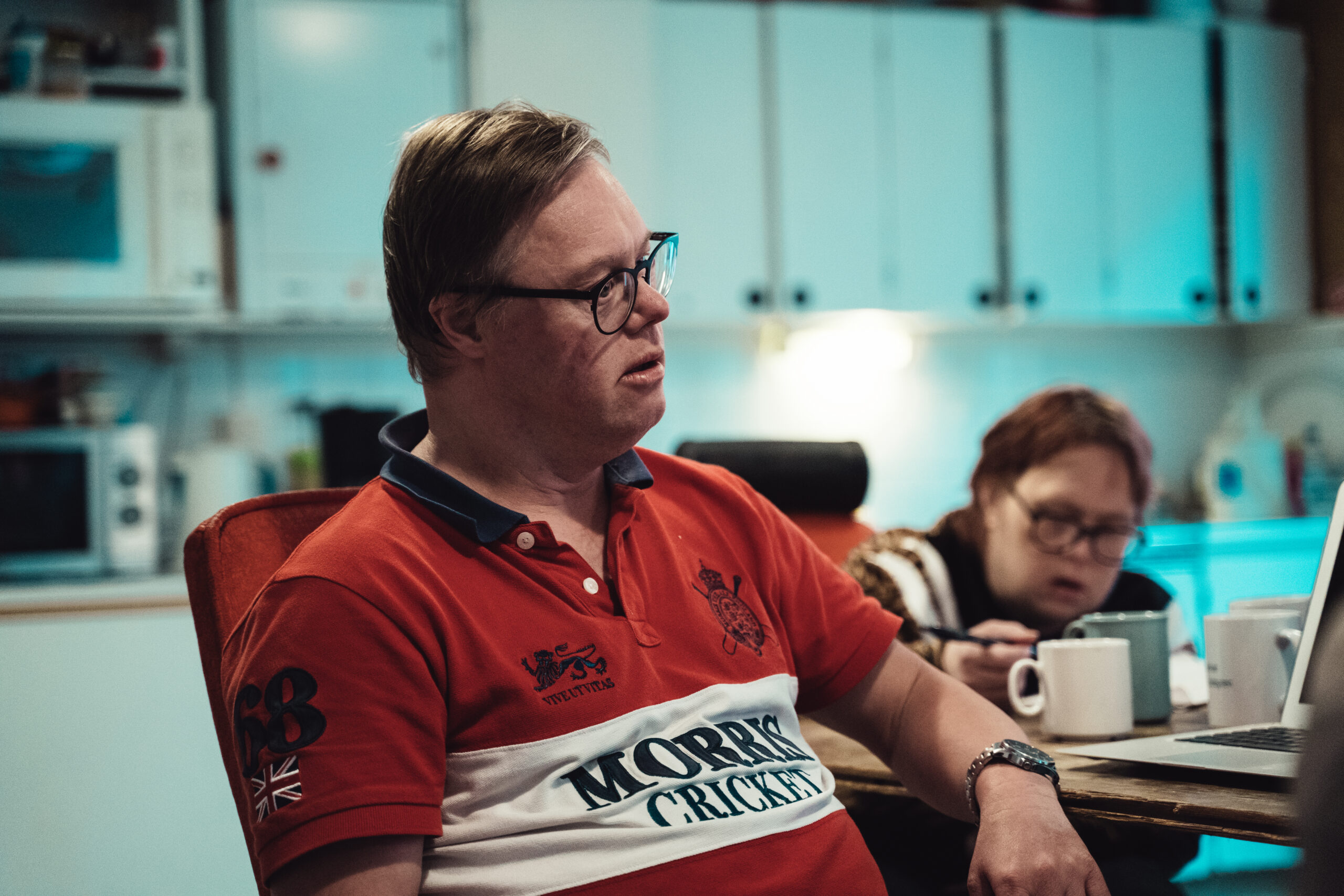 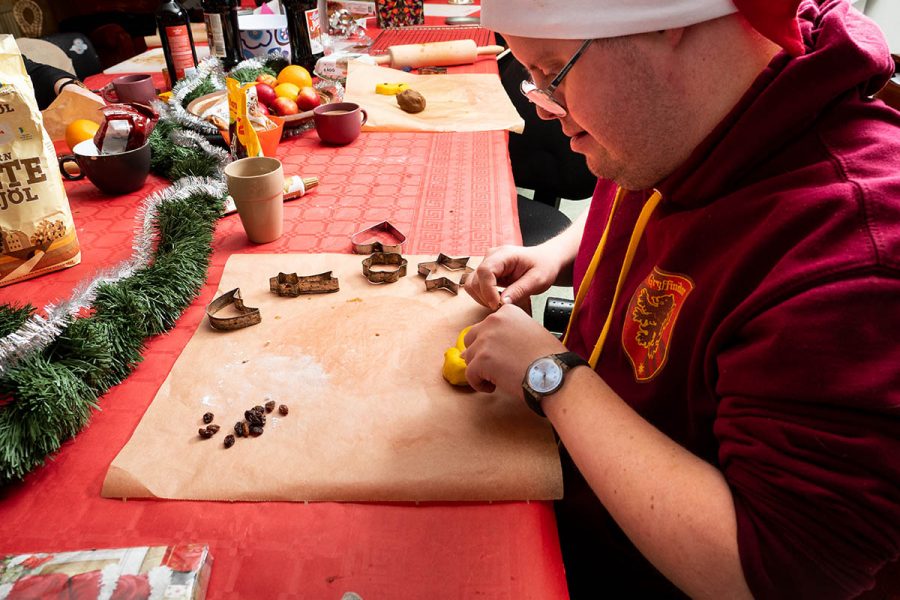 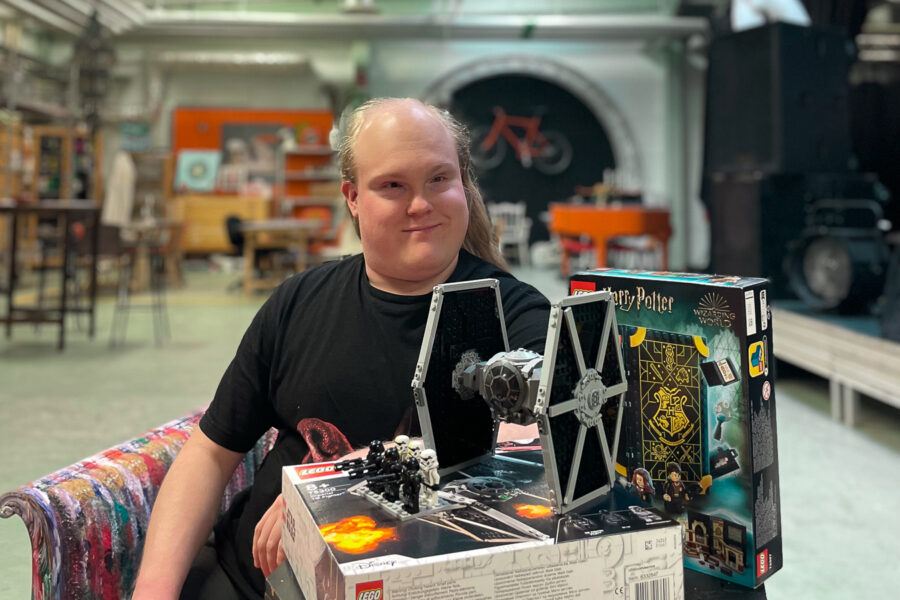 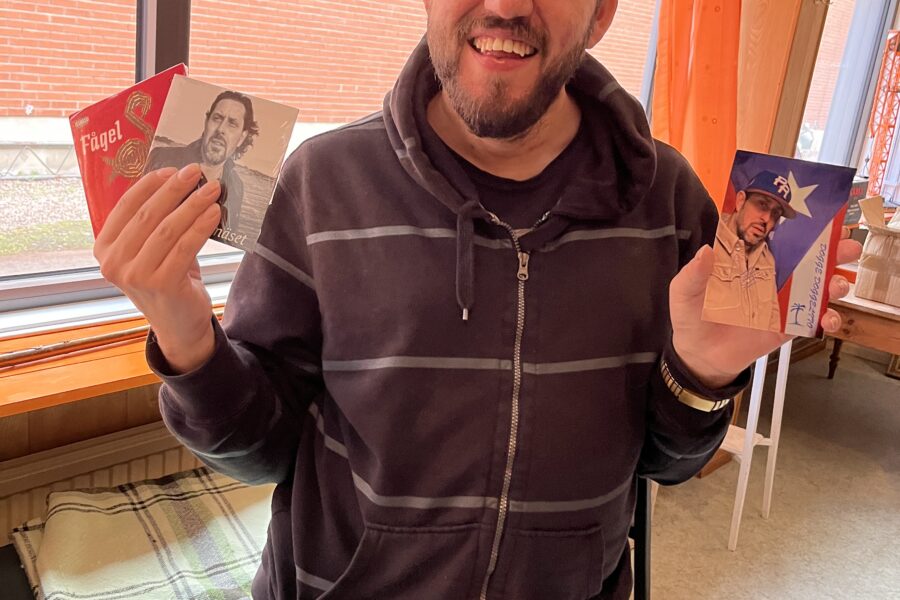 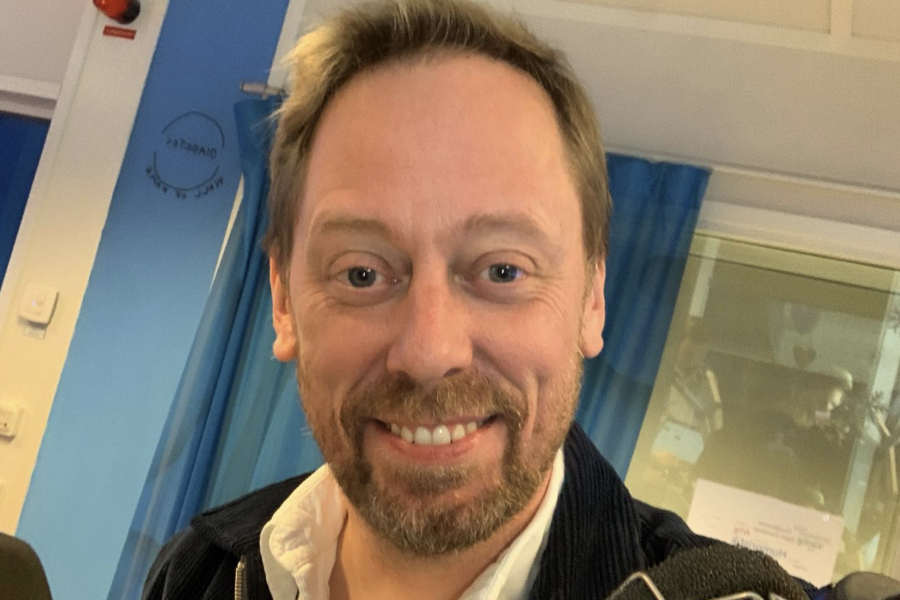 This website uses cookies to improve your experience while you navigate through the website. Out of these, the cookies that are categorized as necessary are stored on your browser as they are essential for the working of basic functionalities of the website. We also use third-party cookies that help us analyze and understand how you use this website. These cookies will be stored in your browser only with your consent. You also have the option to opt-out of these cookies. But opting out of some of these cookies may affect your browsing experience.
Necessary Alltid aktiverad
Necessary cookies are absolutely essential for the website to function properly. This category only includes cookies that ensures basic functionalities and security features of the website. These cookies do not store any personal information.
Functional
Functional cookies help to perform certain functionalities like sharing the content of the website on social media platforms, collect feedbacks, and other third-party features.
Performance
Performance cookies are used to understand and analyze the key performance indexes of the website which helps in delivering a better user experience for the visitors.
Analytics
Analytical cookies are used to understand how visitors interact with the website. These cookies help provide information on metrics the number of visitors, bounce rate, traffic source, etc.
Advertisement
Advertisement cookies are used to provide visitors with relevant ads and marketing campaigns. These cookies track visitors across websites and collect information to provide customized ads.
Others
Other uncategorized cookies are those that are being analyzed and have not been classified into a category as yet.
SPARA OCH ACCEPTERA
Drivs med